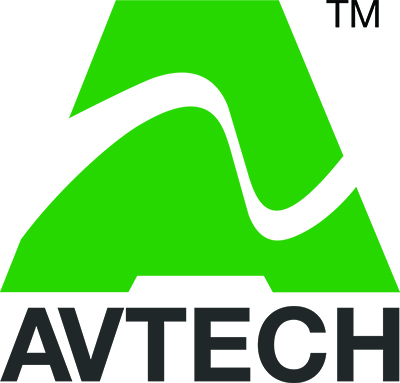 Carbon dioxide emissions are costing the Indian financial system up to USD 210 billion every year, according to a worldwide research which found that the nation is likely to undergo highest economic damage from climate change after the US. Nonetheless, the government purchased some shareholding in two banks.